The current church dates mainly from the early 14th , but is believed to be preceded by at least two others.
It is built mainly of flint with an imposing tower 95’ in height.

Outside, the south porch has a niche above for the image of the Virgin Mary.

The interior of the church was renovated in the 1870’s but many earlier features remain.

The octagonal font is mid 14th century and at each corner a buttress rises from a human head. Some medieval glass still survives in the chancel, and there is other glass in the south nave windows - all in excellent condition.
Also in the chancel are three marble floorheads, one dated 1692, another 1584, and the painted arms of George 1. The chancel roof was rebuilt in 1656 and is carved with the initials J.H. F.G and T.C.
St Mary’s has six bells – the tenor weighing an impressive 15cwt. The bells are in regular use today.
The church is open  everyday and particularly looks forward to welcoming visitors on the day of the fête. 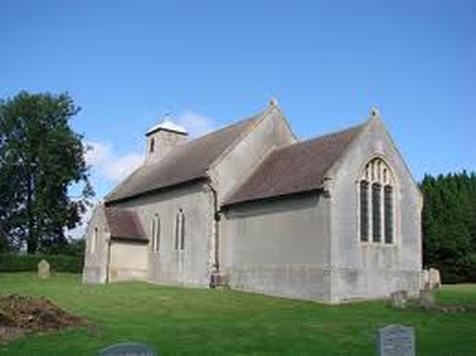 This little church is one of only six in England dedicated to King Charles the Martyr, and is one of only a handful of 18th century churches in Suffolk.


It is known that a church has stood on this site for some 600 years. The original small 14th century chapel fell seriously into disrepair after the Reformation and was eventually rebuilt and rededicated in the 1640’s, during the time of the Civil War, by the then owner, Thomas Cropley. Dedicating the rebuilt church to King Charles at this turbulent time in English history was clearly an act of tremendous courage and conviction.

The church was rebuilt again in 1767 for Richard Rey, the local landowner. His coat of arms can be seen over the east window, and the interior of the church is pure 18th century throughout.

The pulpit is a unique triple-decker construction, consisting of pulpit, reading desk and clerk’s pew.  The congregation’s seating is in plain box pews.

Above all however, Shelland church is best known for its Bryceson Barrel Organ, made in 1810 and believed to be the only surviving instrument in regular use today